News platform dedicated to the development of civil society

Expert-KR was created in 2015 by an initiative of the Union of Responsible Citizens NGO.  We combine the professional work of journalists, video producers, and involved experts from various fields to create objective, relevant, analytical, and informational products.

Expert-KR was established in 2015 by an initiative of the Union of Responsible Citizens NGO, and originally funded through the grant program of the Ukrainian Confidence Building Initiative (UCBI), and by the United States Agency for International Development (USAID).

From the beginning, the news platform has been financially supported by sponsors, in particular, the Charitable Foundation “Civic Initiative for the Residents of Kryvbas”, the Charity Fund of Konstantin Karamanits, as well as the four entrepreneurs who today constitute the Council of Founders: Oleksandr Kozachenko, Yuriy Milobog, Svetlana Sova, and Volodymyr Shablovsky.

From April 2017 to September 2018, Expert-KR’s activities were supported through a grant from the European Endowment For Democracy.

In October 2018, we began cooperating with the National Endowment For Democracy, which awards us grants.

Spectators continue to be donors toward the development of the media platform, and we are also developing crowdfunding projects for raising funds.

In September 2017 – February 2018, Expert-KR, with the support of the US Embassy’s Media Development Fund in Ukraine, implemented a training project for journalists from Kryvyi Rih called MediaExpert.

In January-March 2017, Expert-KR participated in Internews’ and the Internews-Ukraine’s Small Grants Program with the support of the Government of Canada.

From April 2017 to August 2018, Expert-KR participated in the Voice of Local Media project from the Thomson Foundation and the International Institute for Regional Media and Information funded by the European Union.

Within the framework of cooperation with the Thomson Foundation, Expert-KR won a competition for the creation of two documentaries on the socio-political situation in Armenia, “Being 20” and “Corruption”.

Starting in September 2018, we began implementing a factcheck project “Truth Percentage”, checking public statements of officials and deputies. The project is being implemented with the support of the US Embassy’s Media Development Fund in Ukraine.

In April 2016, the news agency received its first prize in the contest “The Best Media Material on the Positive History of Immigrants” organized by Internews-Ukraine, with the support of the United Nations Development Program in Ukraine and the Government of Japan.

In September 2016, one of the projects “Expert-KR” entered the shortlist of the short film festival “Civic Projector” (Mykolaiv).

In October 2016, the Expert-KR’s journalistic team was featured in the regional “Life from a New Page” contest held under the United Nations Development Program and with the support of the Government of Japan.

In various projects, we cooperate with NGOs and volunteers.

By combining the professional work of journalists, video producers and experts involved in various fields and environments, the Expert-KR news agency consistently and qualitatively provides objective, impartial, and relevant analytical and informational products to Kryvyi Rih. 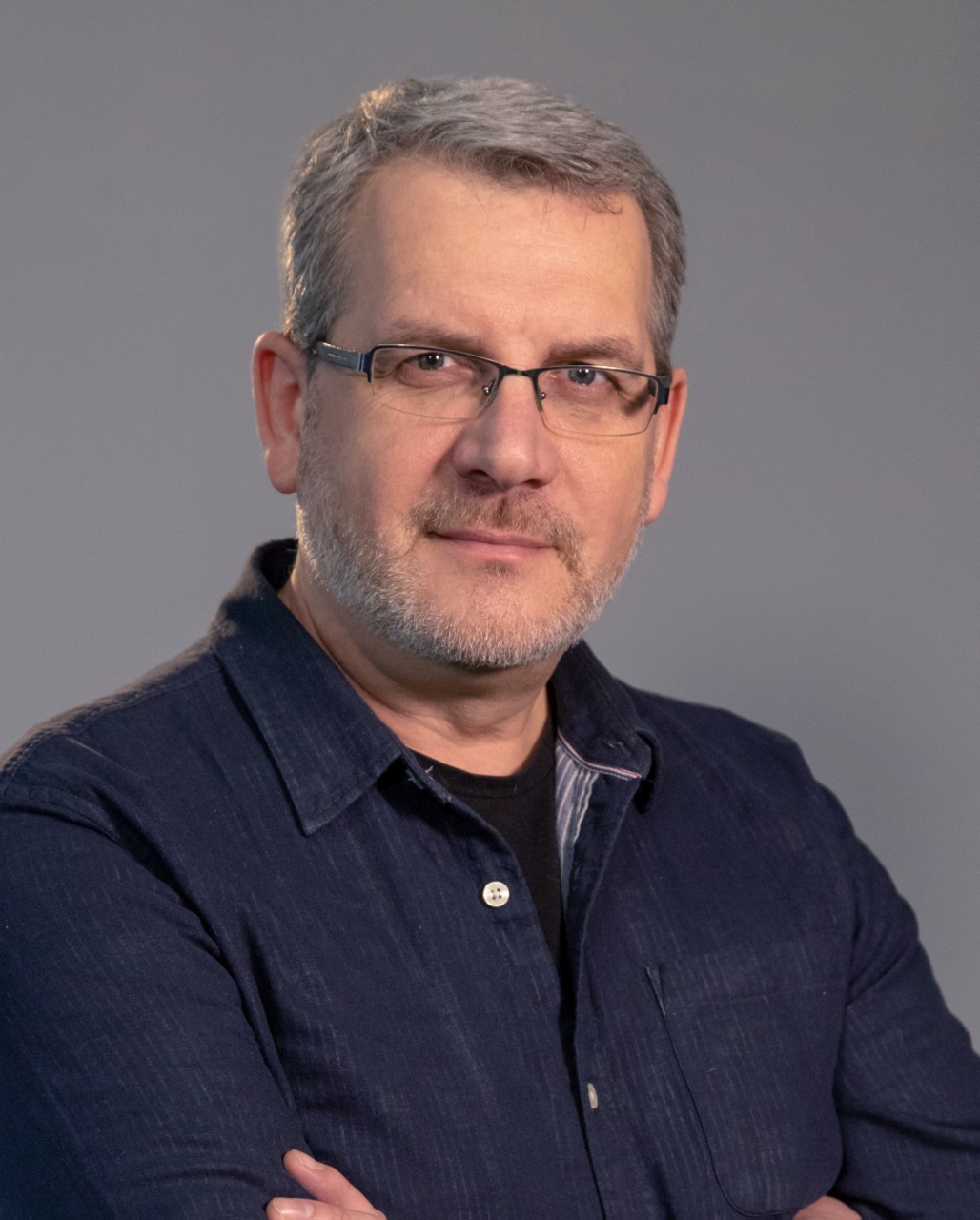 Education in electrical engineering, and working in television since 1993. Engaged with the technical support of the first Kryvyi Rih television channel KDRTR Kryvorizhya. He was one of the founders of the municipal TV channel “Rudana” and directed the first live broadcasts of citywide holidays. In 2003, the advertising and production agency AST Media-center was headed.  Known in Kryvyi Rih as an organizer and producer for large events.  Has been the director of Expert-KR since 2015. + write Valery www.facebook.com/valkrog 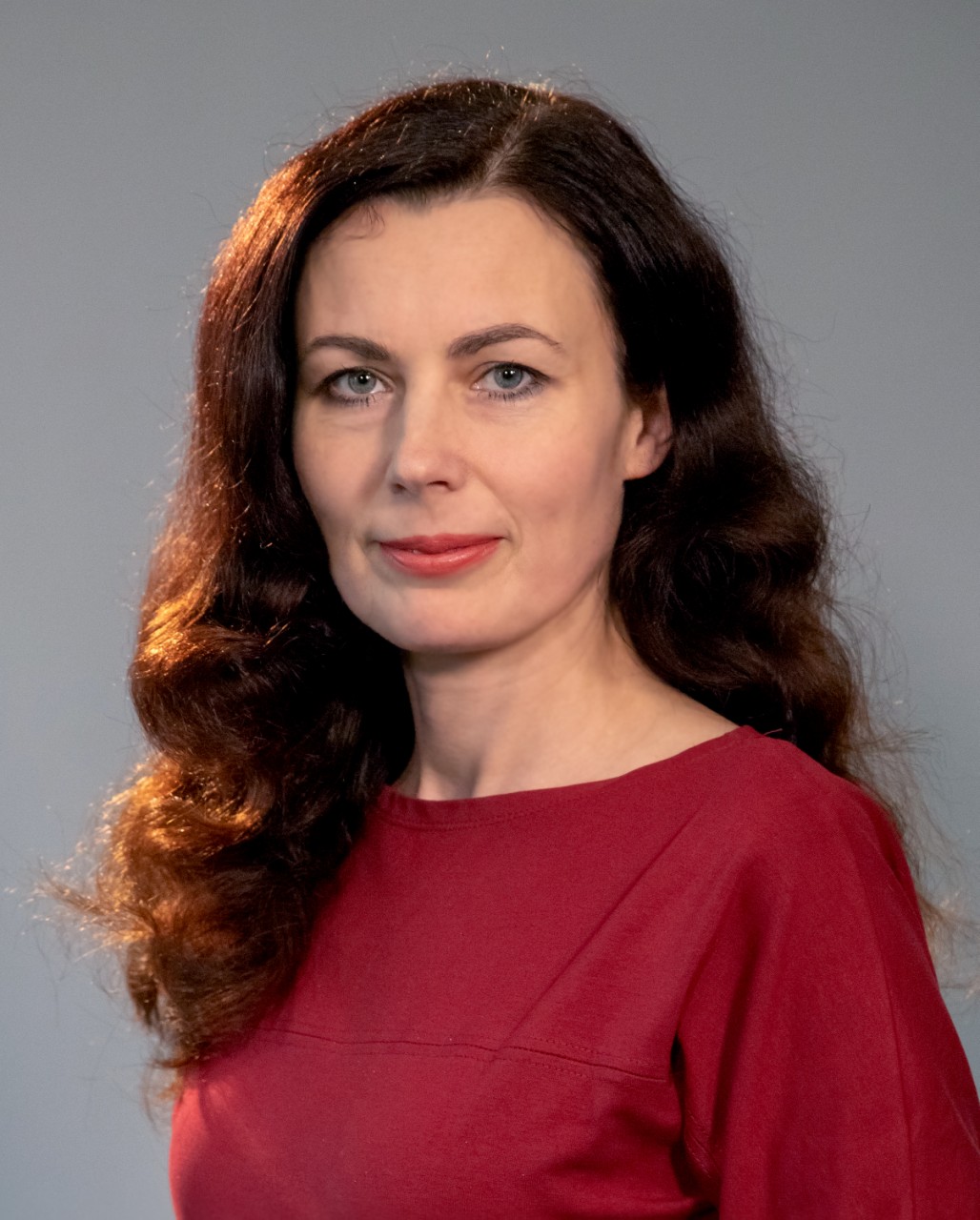 Master of Philology, graduate of the Oles Gonchar Dnipropetrovsk National University.  For 15 years she was the author and speaker of the specialized author’s TV program “Book shelf” on municipal TV channel “Rudana” (Kryvyi Rih), while also preparing materials of all genres – from informational stories to televised concerts. The organizer of the literary and artistic festival “Rudy Teksty” (2008-2013), the initiator of the project “Secondary Literary School” (2012-2013). Literary editor of the publishing houses “Family Leisure Club” and “Bright Star Publishing”. Has been the chief editor of Expert-KR since 2105 + write Olha www.facebook.com/olga.khvostova 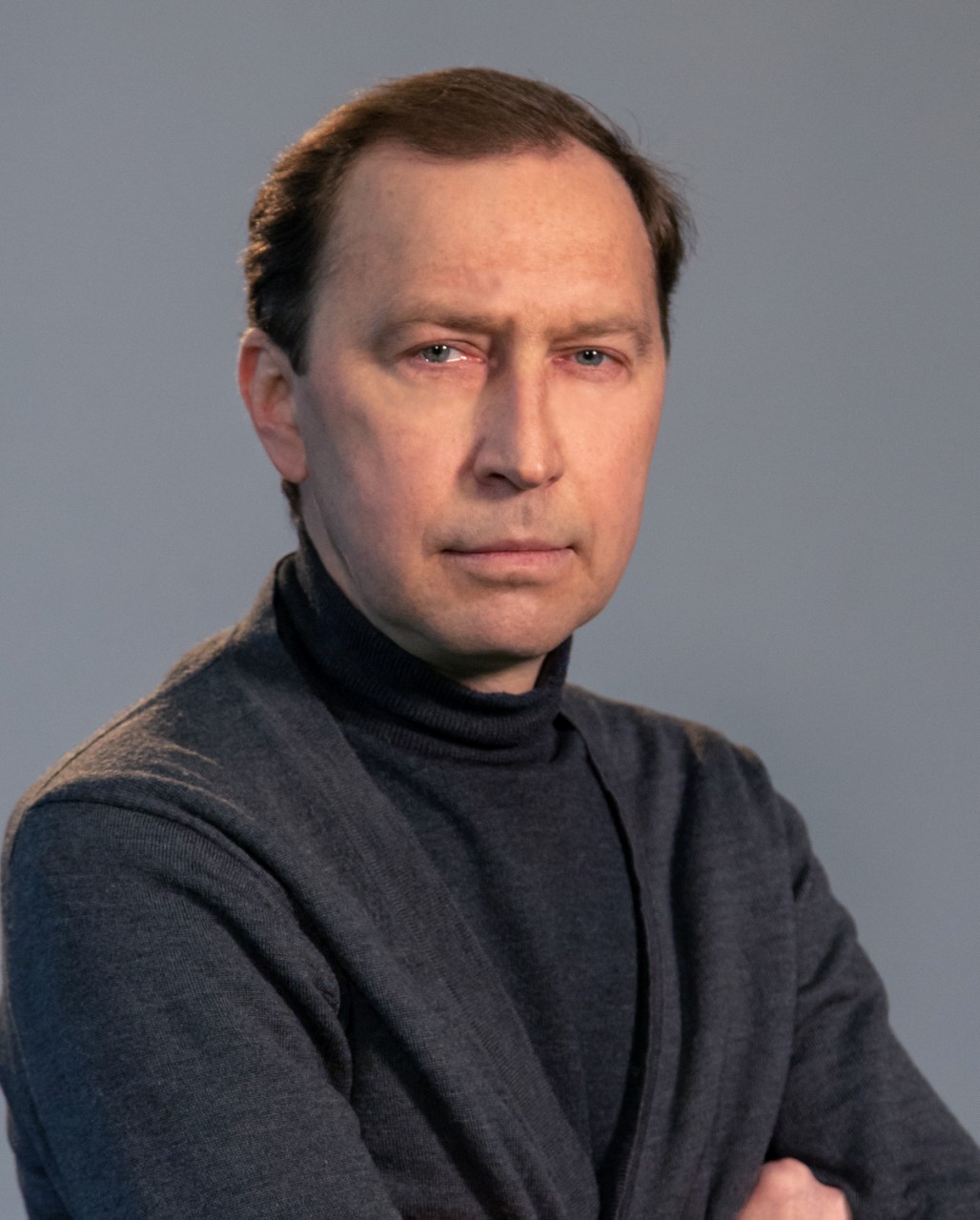 Education is a teacher of fine arts. From 1996 onwards, has worked in television and specializes in video recording, video editing and lighting engineering. He was cameramen and director of KDRRK “Kryvorizhya”. From 1998 to 2003 he worked at the Kryvyi Rih municipal TV channel “Rudana”. Since 2003, he has been engaged in recording and video editing for the advertising and production agency “AST Media-center”. Since December 2015, has been the lead cameraman and the main director of Expert-KP since 2015. + write to Kostiantyn  www.facebook.com/romarioact 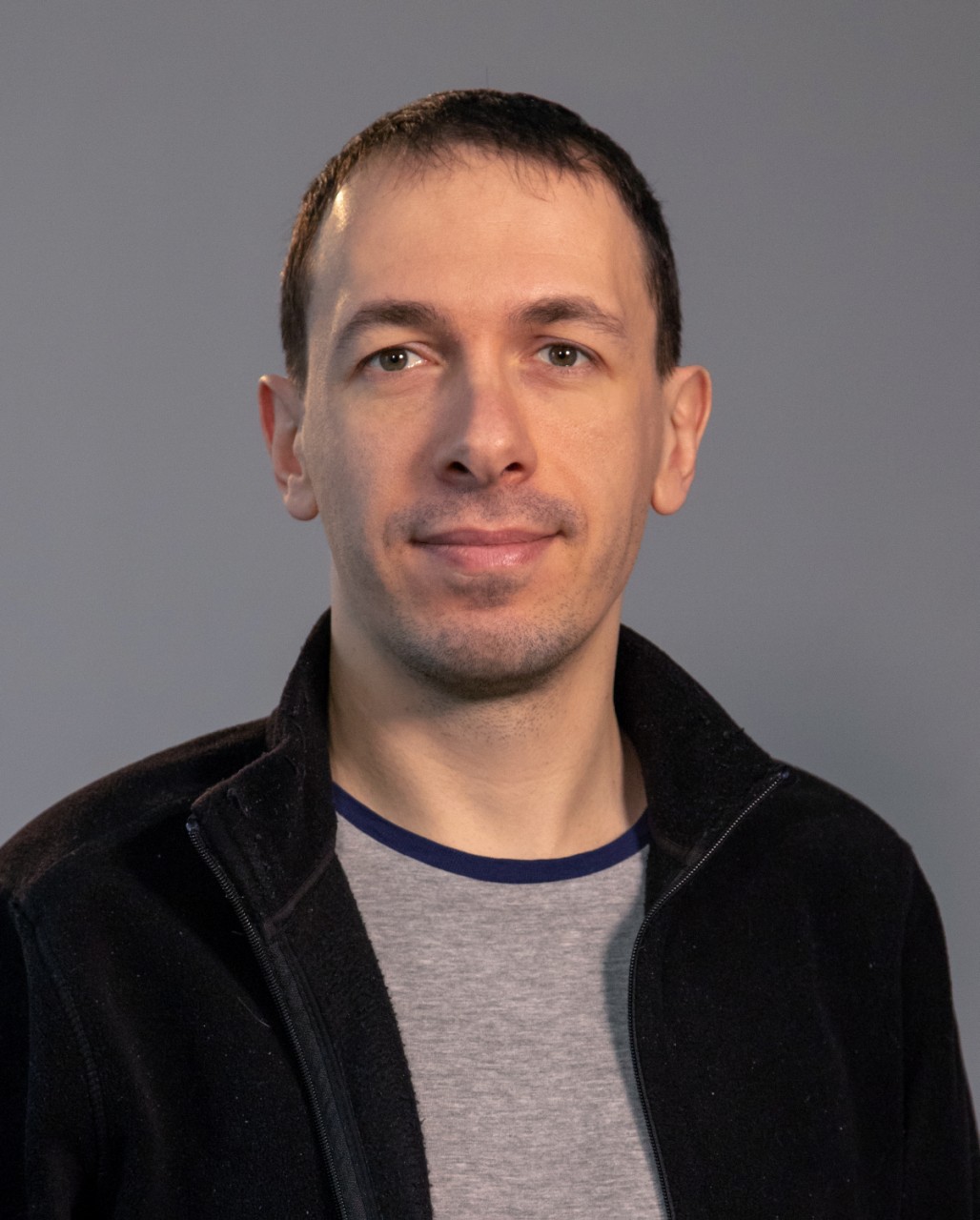 A theatrical studies major and graduate of the Kyiv National I. K. Karpenko-Kary Theatre, Cinema and Television University.  He has been engaged in journalism since 2008, when he came to the Kryvy Rih Municipal TV Channel “Rudana”. From 2009 to 2014, working as a journalist of television, he published the author’s TV program “On the Street Corner”. He has been a journalist of the “Expert-KP” news agency since December 2015. + write to Andrii  www.facebook.com/AndreyWlasenko 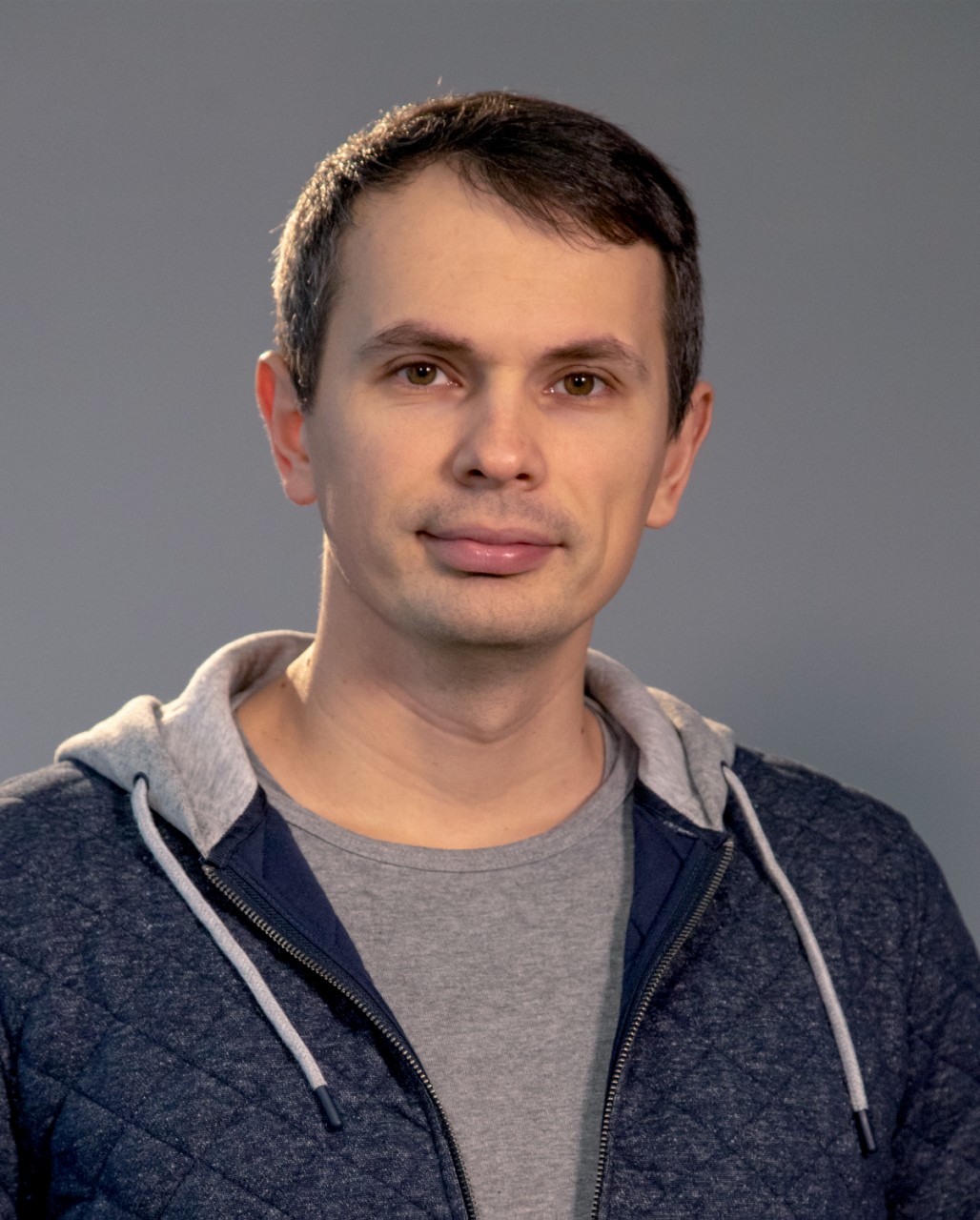 By education, a teacher of geography. National historian, author of the project “Kryvyi Rih’s Antiquity”. Traveler, organizer of outdoor activities, head of the “Pedali-Sandali” club. From 2013, a freelancer in the field of video production and photography.  A cameraman and editor at Expert-KR since January 2018.+ write to Eduard  www.facebook.com/edvorchuk 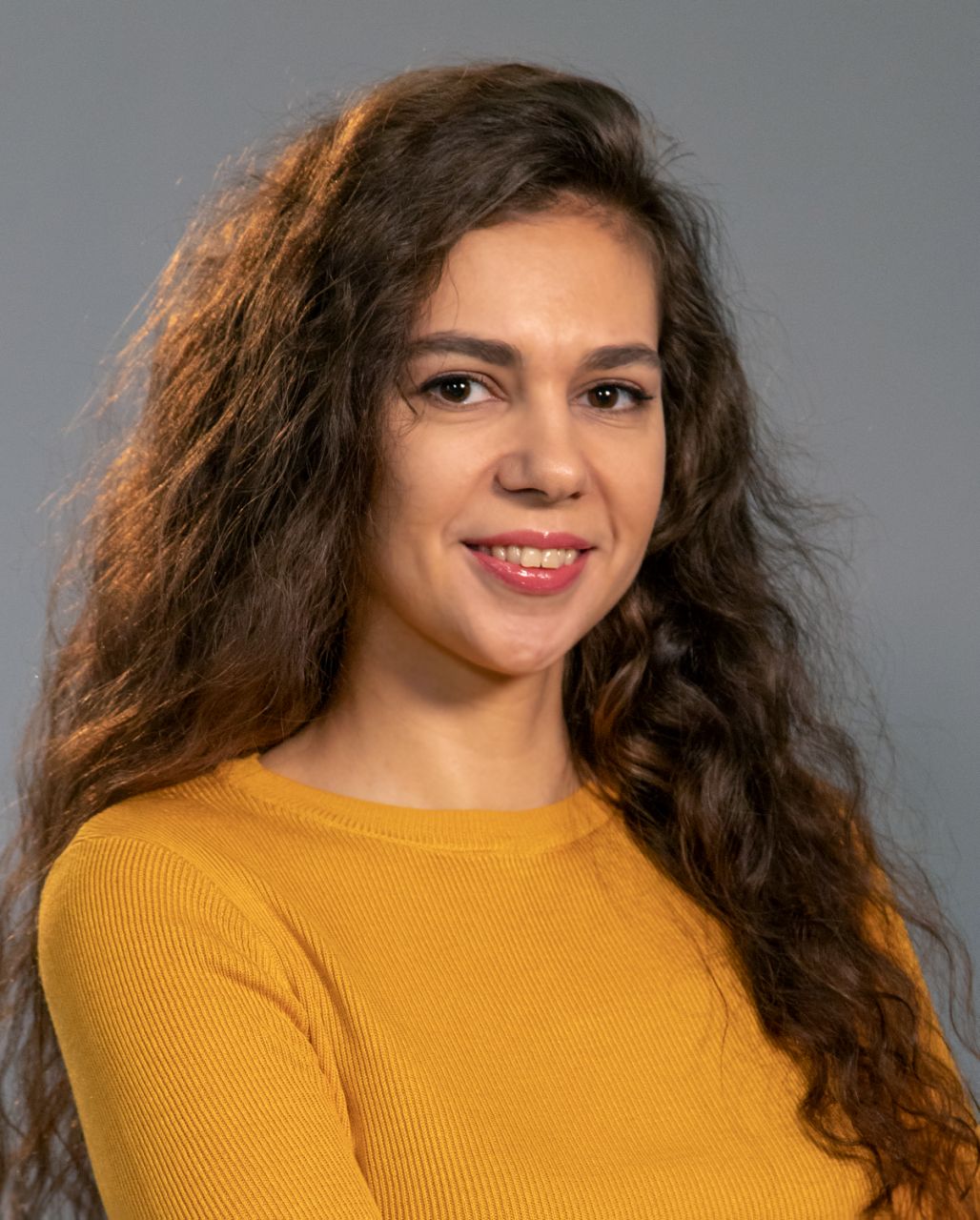 By education, a teacher of elementary school and English teacher. Started working as an interpreter in 2008 for the airline “Urga” (Kirovograd, now – Kropivnitsky). Starting in 2011, she worked as a translator, and later a literary editor of the political Internet publication “Word and Deed” (Kyiv). A translator in the field of Internet Marketing since 2015.  In April 2017, joined the team of journalists at Expert KR.  + write to Ksenija  www.facebook.com/kminchuk 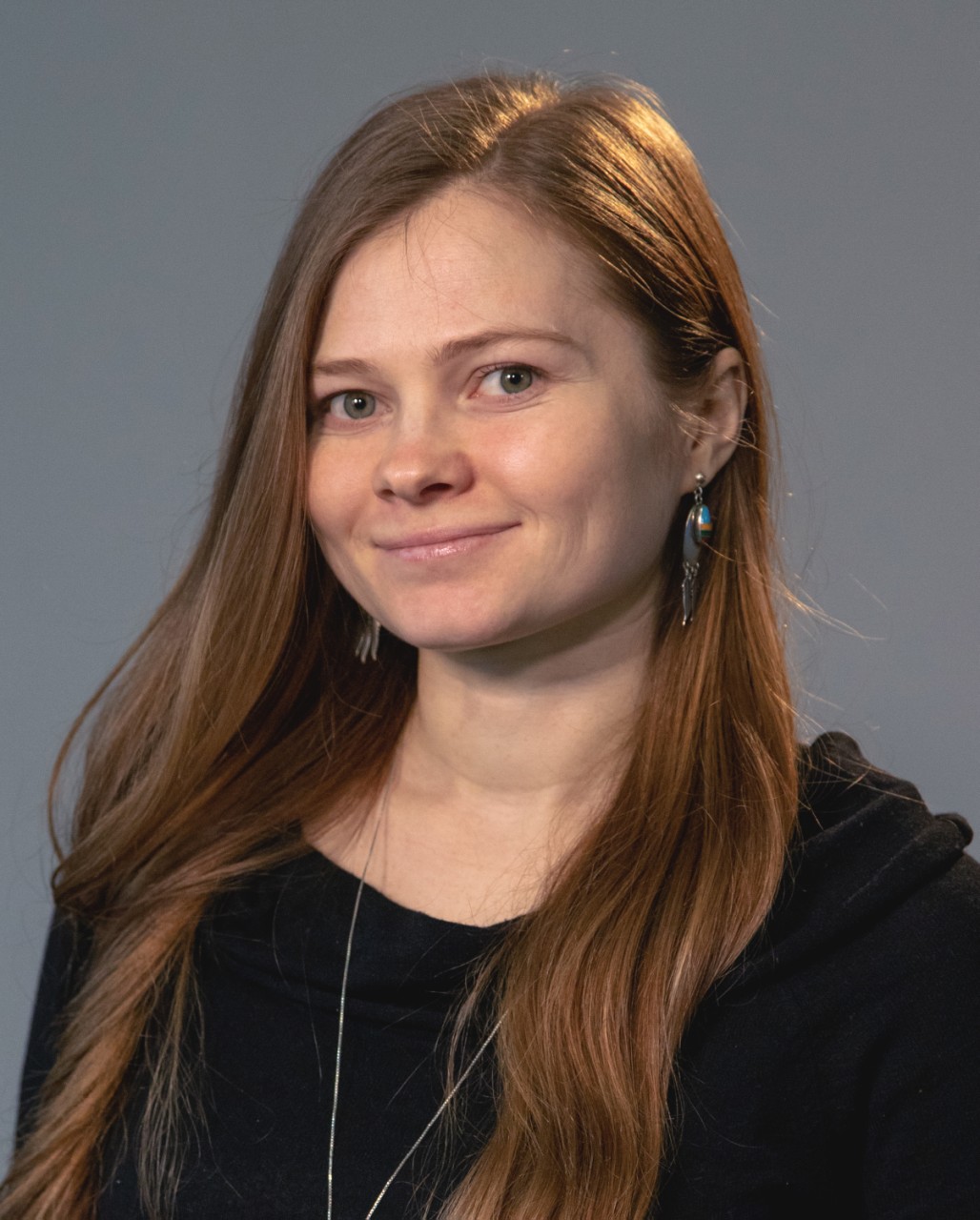 By education, a television director and graduate of the Kyiv National I. K. Karpenko-Kary Theatre, Cinema and Television University.  Took part in the Babylon13 project.  Also directed documentaries, some of which have been shown at film festivals in Ukraine and throughout Europe. A cameraman and video editor at Expert-KR since 2018. + write Alyona  www.facebook.com/chralona 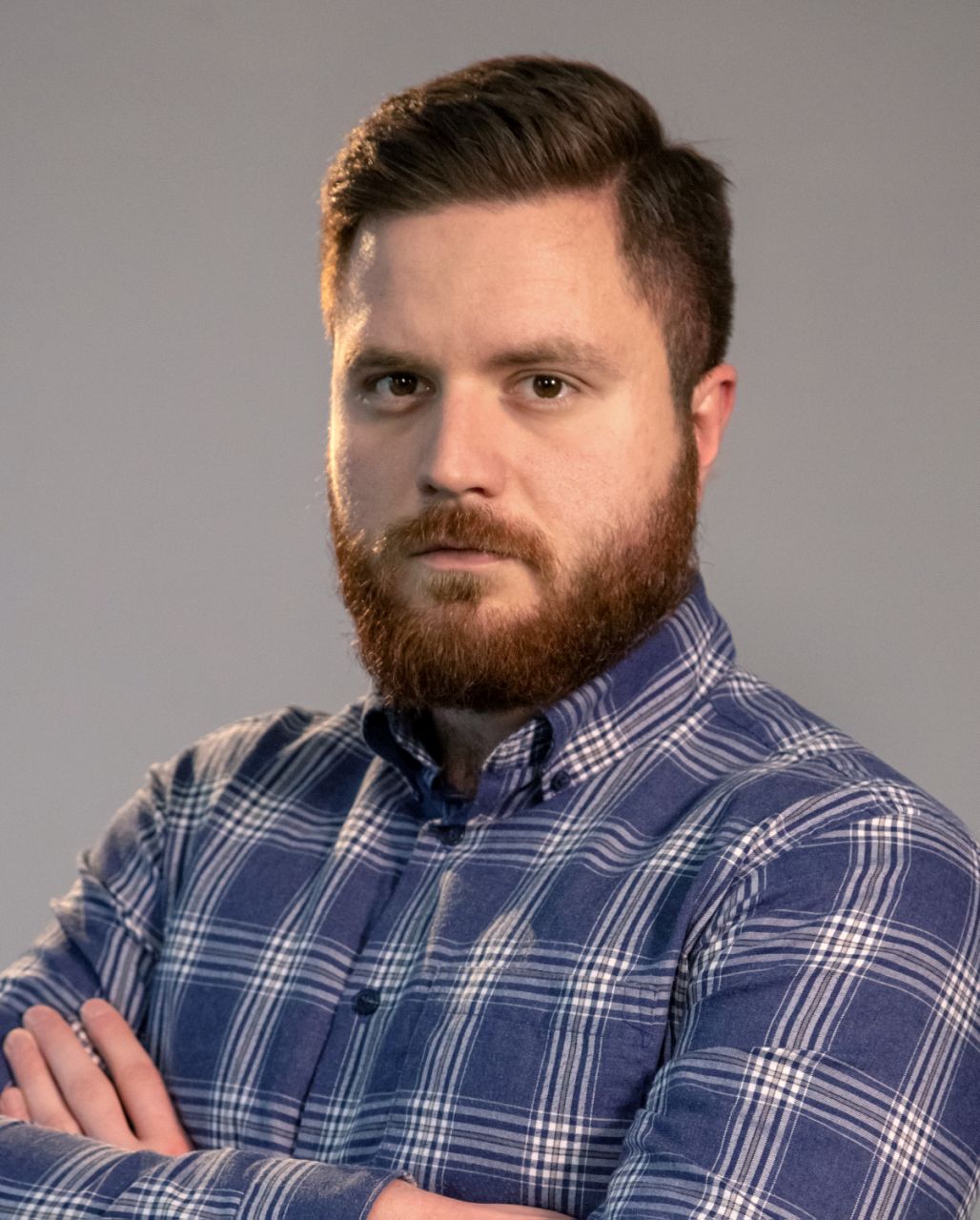 Educated as an economist, and graduate of Kryvyi Rog National University. He’s been engaged in journalism since December 2015, when he came to Expert-KR. + write to Yevhen  www.facebook.com/yevgenpavlovkr  and Instagramm  yevgenpavlov27